Back to Modern Workplace

The History of the Workplace

The new decade has brought with it transformational changes to the world of work leaving lasting effects on us all. As we enter into a new way of working, let’s look over the previous 50 years and see how far we’ve come. What has changed, what hasn’t? What does the future of work hold and how will our workplace evolve to suit the future of work? In the 1950s, office layouts took a slightly new direction, influenced by a German workplace design style called Burolandschaft. The design style advocated a less rigid approach to previous office layouts and placed far more importance on meeting the needs of the workforce with a more fluid design and layout.

Subsequently, the workplace became a far more social affair increasing collaboration between teams. The style eventually made it’s way from Europe to the UK and then to the USA in the 1960s.

This was the beginning of what we now commonly refer to as the open-plan office and is often associated with the idea of modern office design.

Office layouts were inspired by the factory or production line, with rows of desks crammed tightly together. The Taylorist office, by design, sought to vastly improve efficiency. Managers and executives still benefited from private offices with windows, to ensure everyone was hard at work and could supervise workers easily. Office Technology of the 1950’s The Action Office began to emerge in the 1960s. This model included a variety of work settings for staff, increased freedom of movement, and greater privacy when working with the ability of workers to personalize their space. The influence of this workplace design was that it provided staff the choice and flexibility to work in a position suitable for the task at hand. Over time this concept evolved where employees each had a high, three-sided vertical division that defined their individual space. Which later evolved into the cubicle of the 80s. Even though smoking was still endured in the workplace in the 1960s, the decade saw an increasing backlash against it. Organizations such as the American Cancer Society were growing in popularity to try to put a stop to smoking in the workplace.

In the US, discrimination based on sex wasn’t illegal until the introduction of the 1964 Civil Rights Act. The term “sexual harassment” wasn’t even devised until 1975. Office Technology of the 1960’s The concept of the cubicle was dominant throughout the 1970s. However, there were still open-plan offices around with rows of workers in a line. The first ergonomic office chair was established in this decade, with the user’s physical health and comfort in mind; and with the office space more designed to focus on bringing individual workers the freedom to be creative and work autonomously. But whilst the health of the workers started to become a consideration, smoking in offices was still the norm. 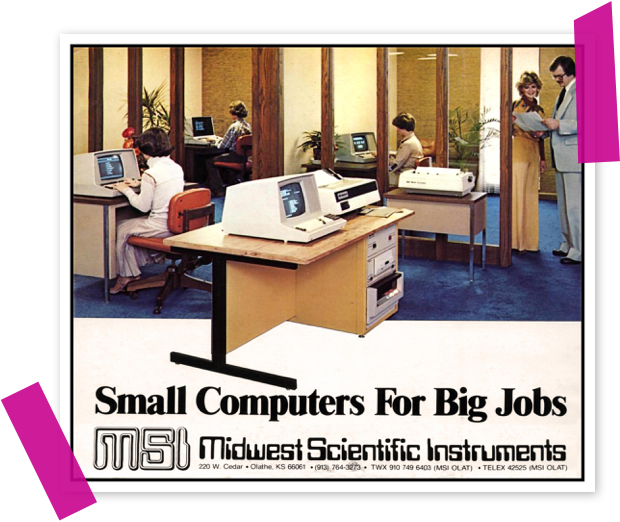 The birth of computers!

Computers began to find their way into the workplace. A typical computer back then would have only a basic word processor, as well as the first-ever spreadsheet.

Office Technology of the 1970’s This decade saw the focus of the office layout move away from healthy working conditions, towards more productivity and profitability in the 1980s. Cubicles were cheap and effective, seen to increase the focus of employees. It took the advent of technology in the workplace to force companies to look at office design in a more holistic, human-centered manner. 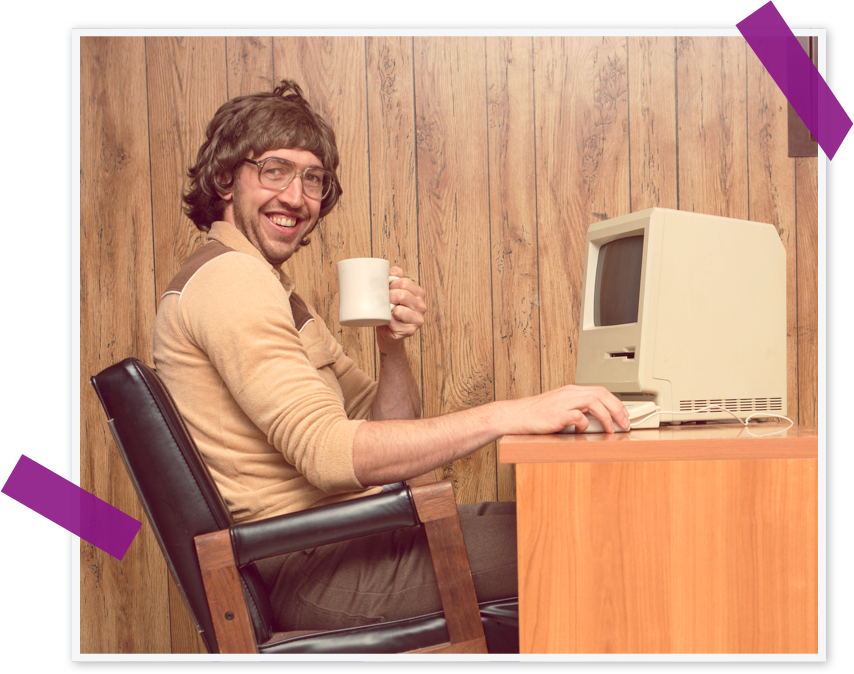 Corporate culture started to become a priority in the workplace in the 80s. As more workers flooded into offices in power-suits, employees began to talk about the concept of work-life balance. Wellness programs became an integral part of office life and it became essential that businesses had a culture that every employee knew about it. 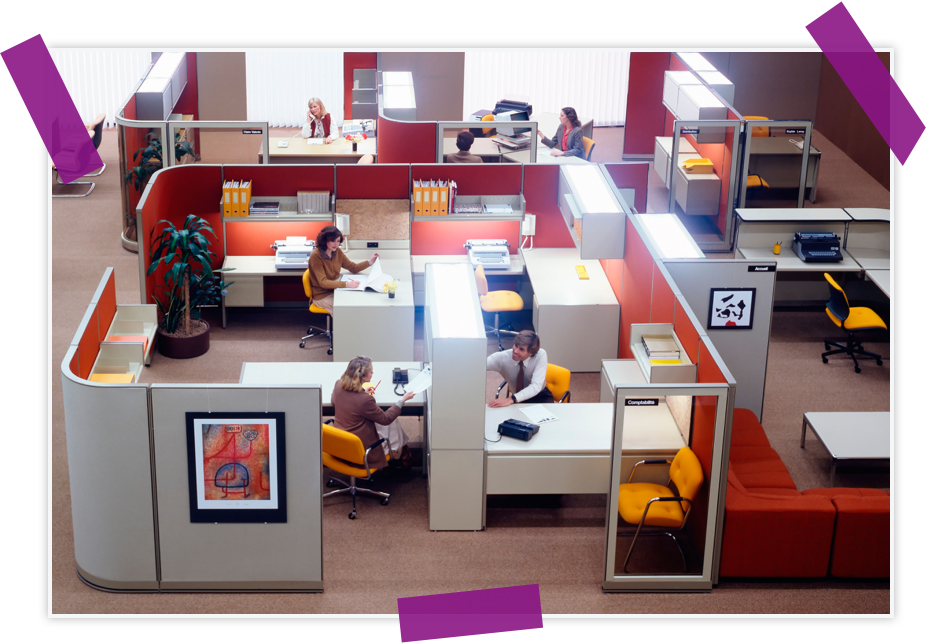 In the 1980s, the computer started to gain popularity in the workplace, which marked the beginning of a new technological era changing the workplace forever. Generation X began to enter the workplace, bringing with them a fresh outlook that saw the undoing of strict hierarchical ways of working.

Office Technology of the 1980’s

Office design in the 1990s was more utilitarian and functional, in contrast to the 80s. While computers were transforming the way people worked, office design remained dull. With most offices colored beige, brown, or grey. Cubicles also had to become smaller as the number of employees rose, along with the cost of office space. In the early 1990s, improvements in connectivity and the creation of the internet meant a computer went from being a luxury item to an essential item for almost every employee.

The official description of the World-Wide Web

…to give universal access to a large universe of documents…

In the 1990s, office attire started to become more casual. Many companies introduced Casual Fridays, with men not having to wear a suit and tie, and women had more freedom to choose from a variety of styles.

Office Technology of the 1990’s 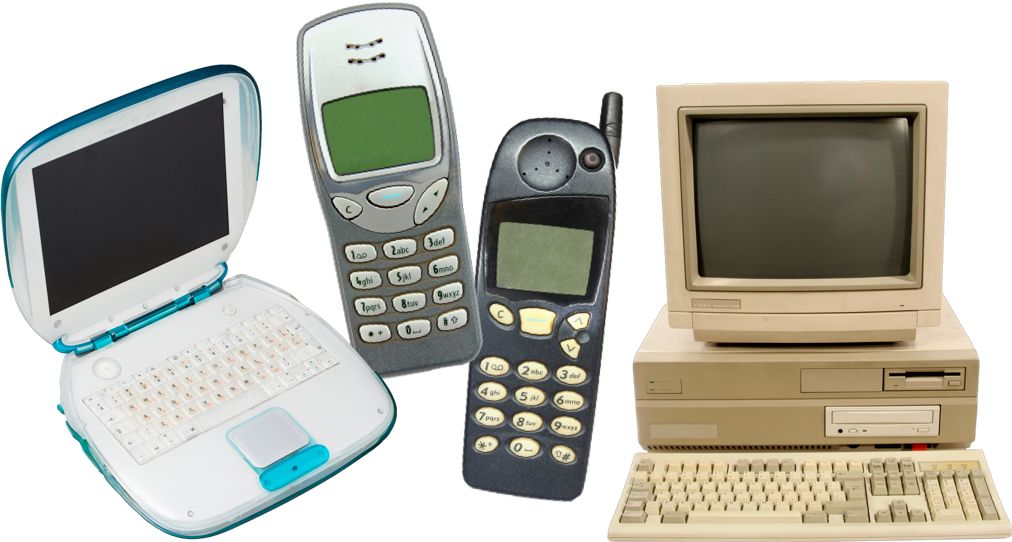 The turn of the millennium saw millennials enter the workforce. The 2000s were a time of evolution and revolution in the way people worked. Technology and high-speed connectivity became hyper prevalent in society. The smartphone was brought to mass market in the latter part of the 2000s, redefining the way people interacted with each other.

In the 2000s the term ‘coworking’ was coined. Coworking spaces became more popular, giving rise to employees working in alternative spaces to the office. People started to work in new ways, in coffee shops or remotely from home. 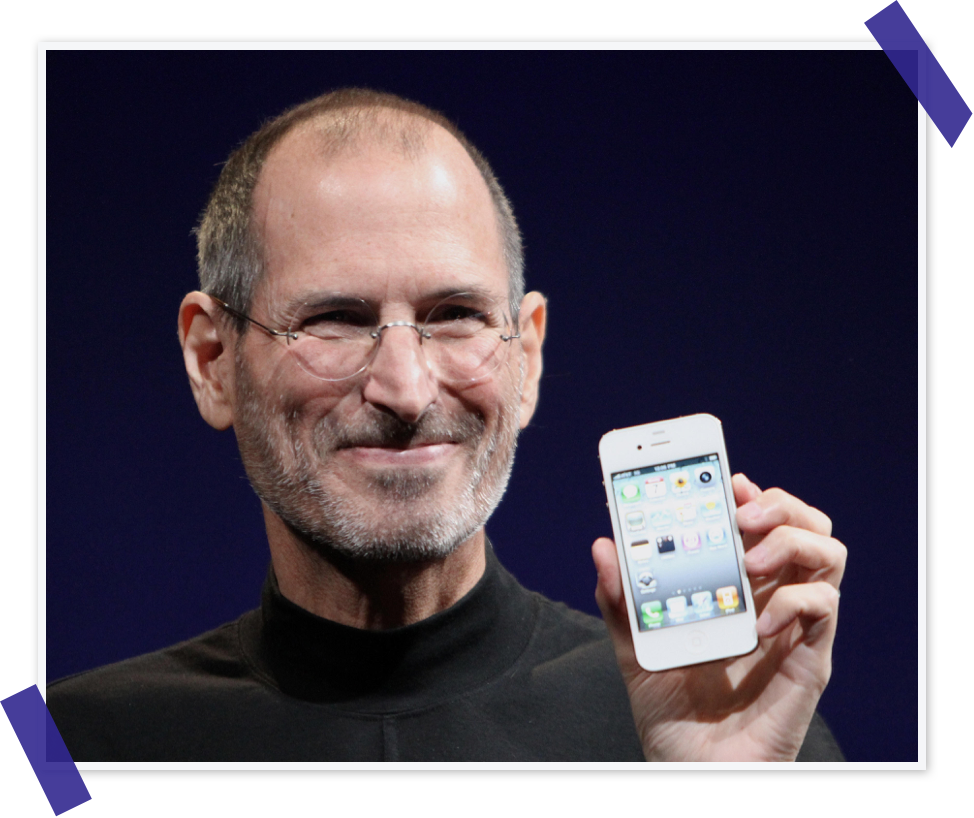 Work attire drastically changed in the 2000s. Tech startups introduced casual clothes in the office, pushing the idea that how people perform and feel is far more important than what they wear.

Death to the cubicle

Whatever luster the cubicle had back in the 1960s faded away by the new millennium. The early 2000s saw the rise of open-floor office plans and more began telecommuting.

Office Technology of the 2000’s 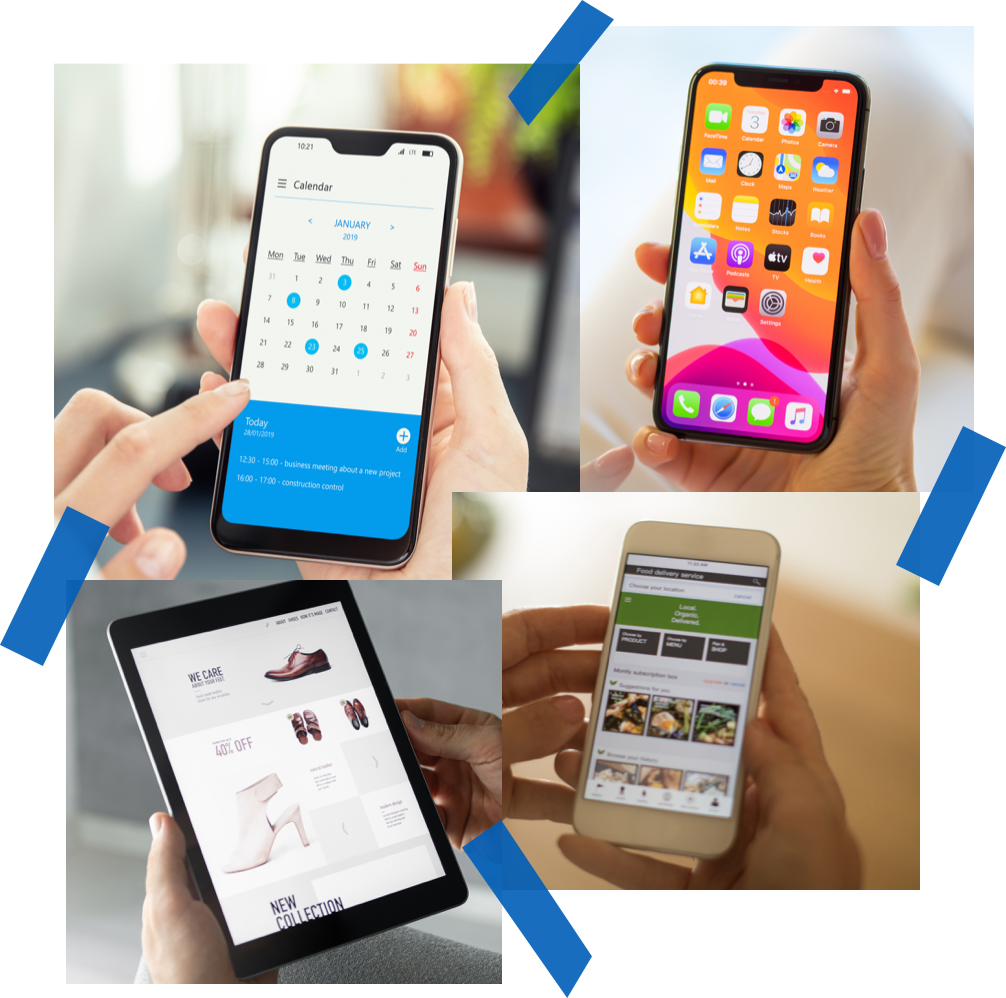 The 2010s saw a huge shift in how the design of the office did not only change how people worked but their relationship with the workplace environment, and employees expected more. Highly designed, bright and vibrant offices with a mix of different spaces to work evolved, bringing to life the concept of the ‘breakout space’. A place where people wanted to spend time and forge a deeper relationship with their brand and work culture.

Technology became ever-present, with it more neatly woven into the fabric of the space. From video conferencing equipment to interactive screens, the expectation is for technology to support the workplace experience.

As technology advanced the workforce became much more mobile and began to demand flexibility in how, when, and where they worked. The introduction of agile working and activity-based working practices became increasingly popular. It gave employees the freedom to choose where they worked for the task at hand on that particular day. As employees were no longer tied to a desk, people started to work from a variety of different places such as cafes, coffee shops, and their homes.

As the demand for remote working became the new normal, workplace design began to embrace hot-desking and flexible desk spaces. Staff were not given a fixed desk but were able to pick or book an available space to work from for their work-day activities. Office Technology of the 2010’s

The COVID-19 pandemic has changed the way we will work forever. With offices closed, employees working remotely from home, and meetings taking place over video calls employees have had to adjust to a ‘new normal’. Deploying a desk management solution can help businesses manage capacity and density of their workspace, whilst adhering to social distancing guidelines. They can provide effective workspace sanitization and contact tracing so businesses can be notified if there is a potential risk of infection. As people begin to return to the office and adapt to this ‘new normal’, organizations need to be able to provide a safe working environment for their employees. More businesses will look at deploying technology as a solution, enabling them to integrate processes quickly and provide an effective solution to managing their workspace. 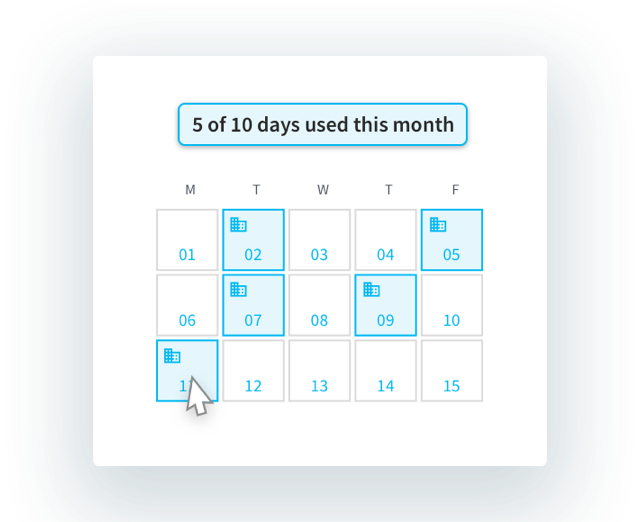 What does the future of workplace hold?

Get your workspace ready for the future